I recently noticed this editorial from last September in USA Today newspaper on the subjects of non-plastic surgeons performing cosmetic surgery on patients.  The editorial was published following an article about an unfortunate woman who selected a non-plastic surgeon to perform liposuction surgery on her.  Apparently the surgery was performed in a so-called med-spa.

Plastic surgeons in South Carolina and nationally have been working to inform the general public and lawmakers about the dangers of our system in which all licensed physicians can legally perform all procedures.  This means patients must carefully select the doctor that claims qualifications to do their surgery.

It can be hard since well done advertisements often substitute for referrals from respected doctors and satisfied patients.

The American College of Surgeons sums it up, "SURGERY BY SURGEONS." 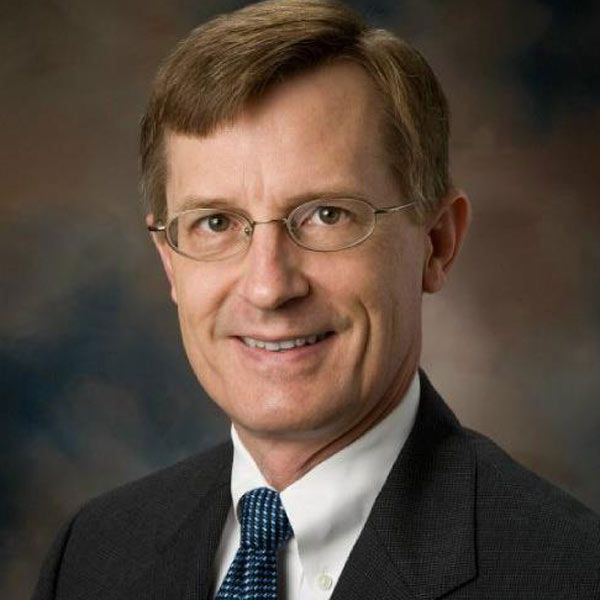 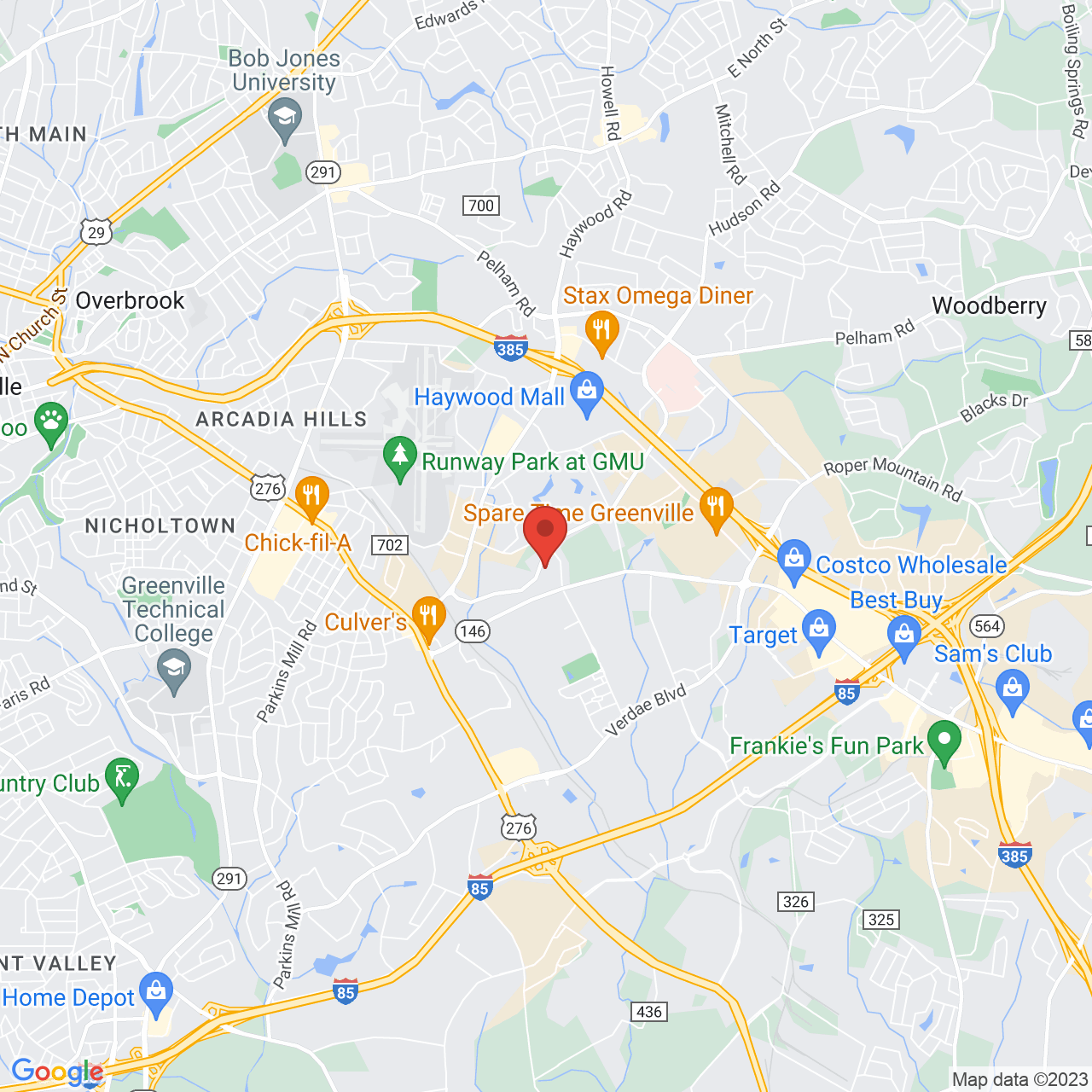 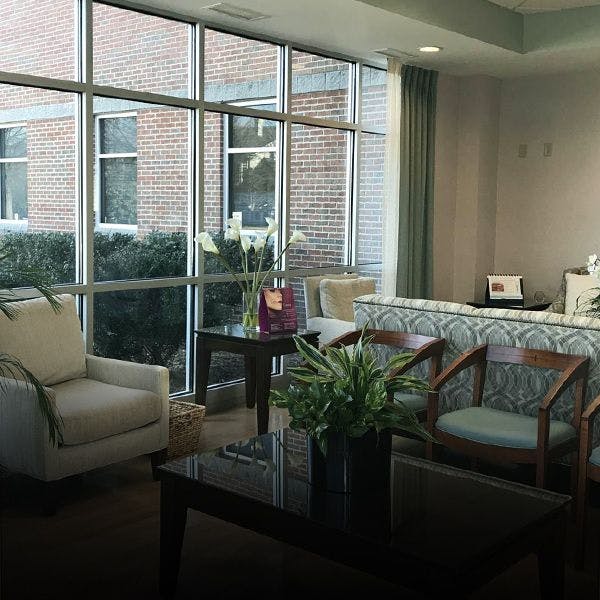 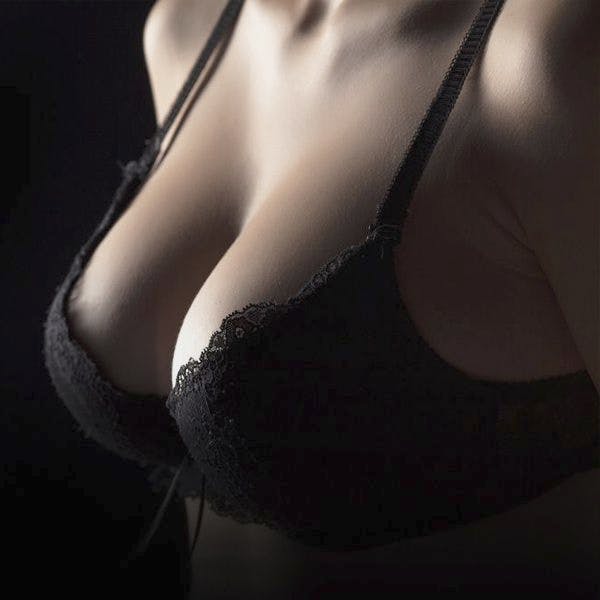 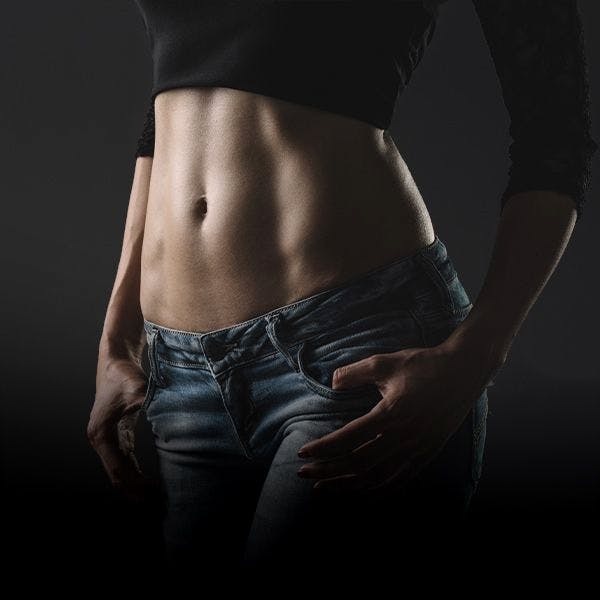 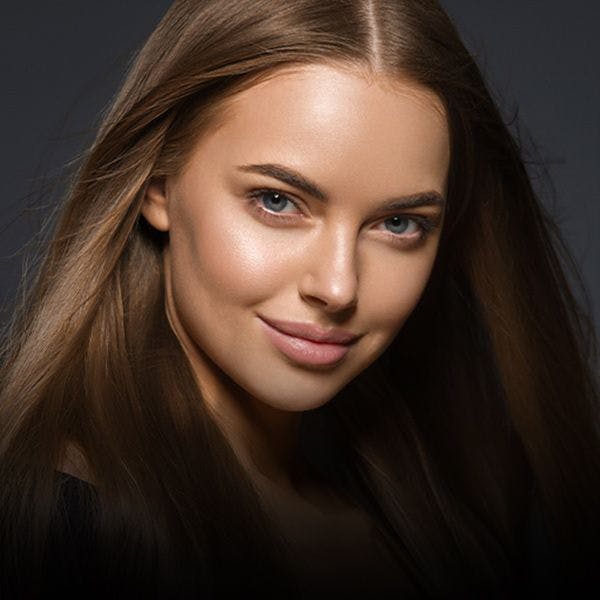 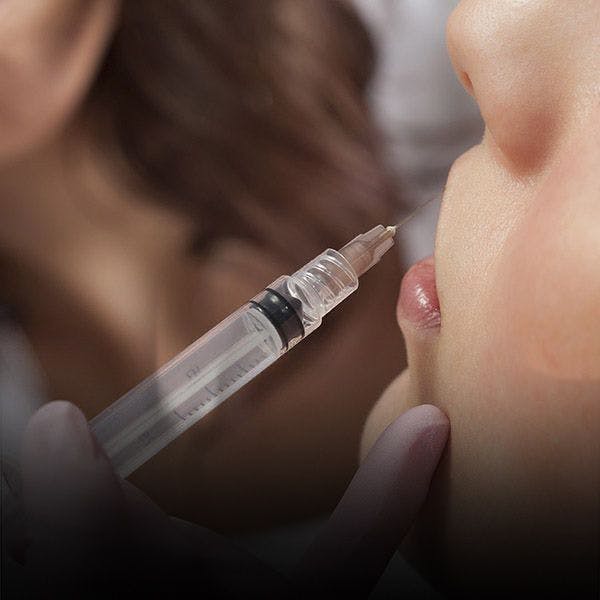 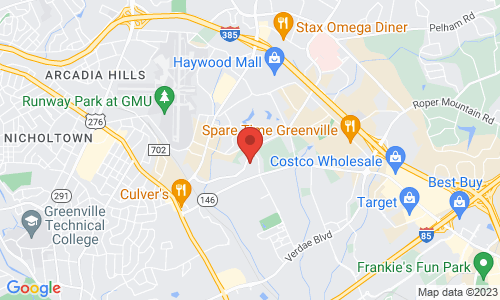